Our SERVPRO storm team is wrapping up their hard work in Texas this week - we are incredibly proud to be able to serve communities in need across the country. 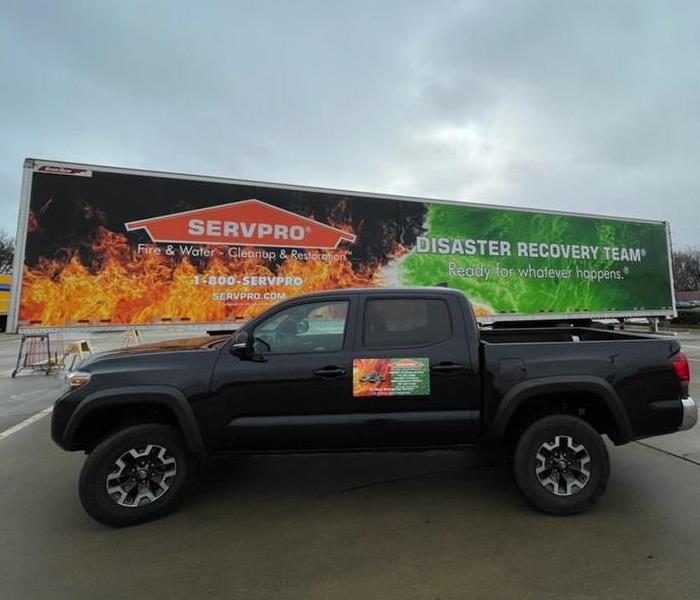 Our storm team has been activated to respond to the weather event in Texas. SERVPRO is faster to any size disaster and our team is proud to help communities in need 24/7/365. 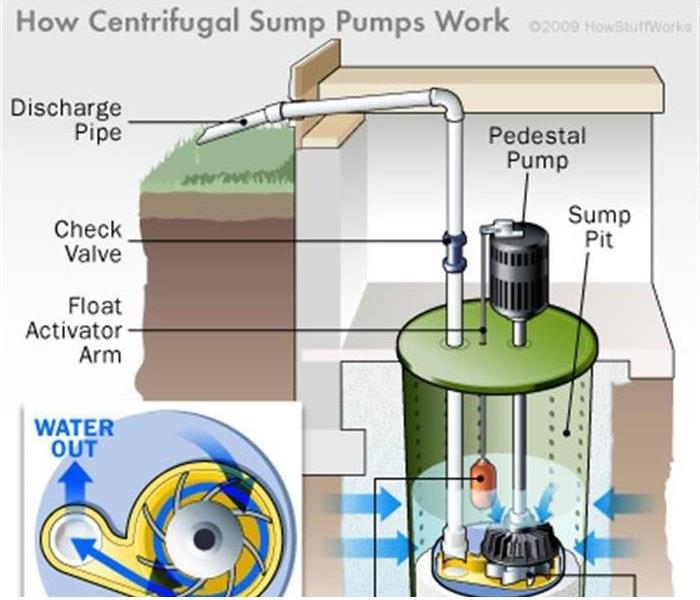 A couple of months back we could not believe how many calls we were getting from our customers in regards to water in their basements! Almost all of them were due to sump pump failures.

Sump pumps are installed as a means to help prevent a building structure from flooding and it channels the water away from the structure.

Due to low table waters that rose quickly because of wet weather, many homeowners were surprised when their basement was flooded with water one moment and in the next the sump pump was working again and removing the water. 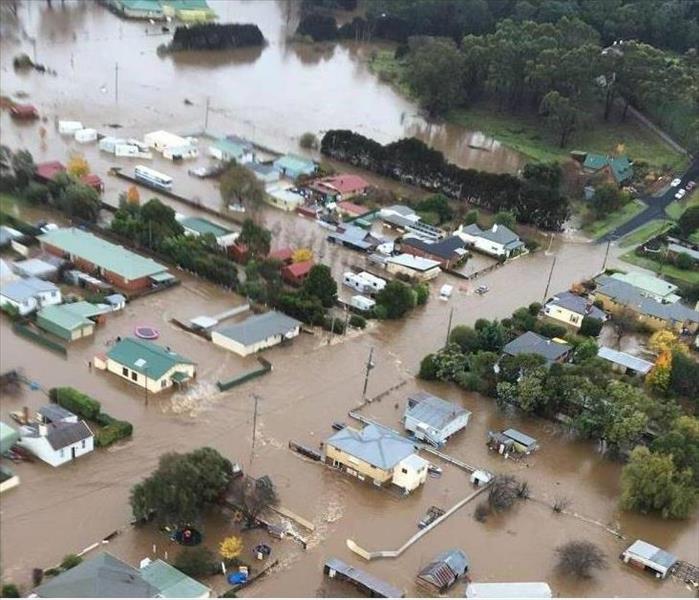 Flooding can happen anywhere and when it does come it can changes the lives of hundreds, even thousands. The National Weather Service lists the most common flood hazards in the United States as: 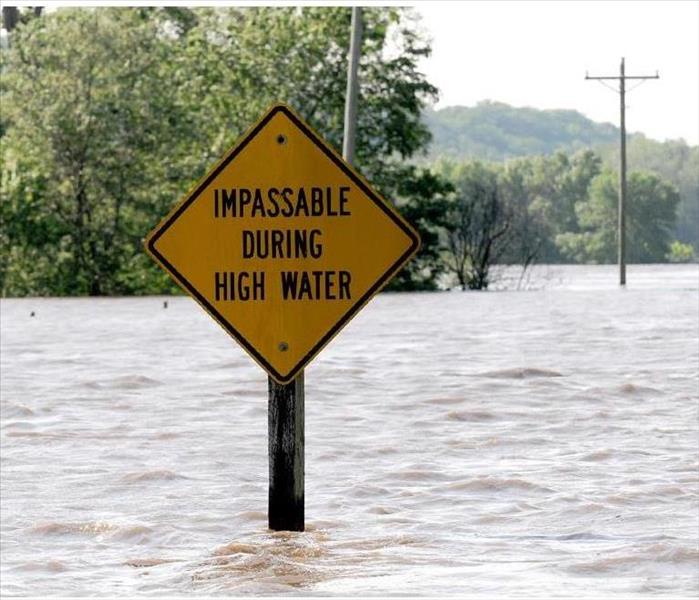 Floods rank as one of the most common and widespread natural disasters in the United States. Whether you live near a coastline, along city streets, in the mountains, near a river or even in the desert, there is a potential for suffering flood damage.

- Floods kill an average of 140 people per year in the U.S, making flooding the deadliest natural disaster.

- More than half of all facilities during floods are auto related, often the result of drivers misjudging the depth of water on a road and being swept away in a swiftly moving current.

- The principle cause of floods in the western United States are snowmelt and rainstorms.

- Underpasses can be some of the most dangerous places during a flash flood – especially at night, when it’s difficult to see The image above depicts what WEA text messages will look like on a mobile device. The message includes the type and time of the alert, any action you should take, and the agency issuing the alert.

Wireless Emergency Alerts (WEA) are emergency messages sent by authorized government alerting authorities through your mobile carrier. Alerts received at the right time can help keep you safe during an emergency. With WEA, alerts can be sent to your mobile device when you may be in harm’s way, without need to download an app or subscribe to a service. WEA may share:

- Presidential Alerts during a national emergency

The roots of the SERVPRO Storm Response program date back to 1993 and has since then been a huge part of the SERVPRO Story. In 1992, SERVPRO was looking to make their debut in the commercial market and catastrophic response. Nashville was faced with a large fire loss and several owners came together to clean the building.

Within the next two years, there were several other storm events and many of the precedents set during these events are still part of the Storm Response Program today. Storm remained an initiative led by the Storm Team who are all Franchise Owners, using the processes learned on these early events. While lots of mistakes were made; however, a lot of lessons were learned.

Storm Response is an integral part of the SERVPRO Story and differentiates our ability to execute from all other competitors in the industry. We will continue to make incremental improvements to support the SERVPRO Brand. 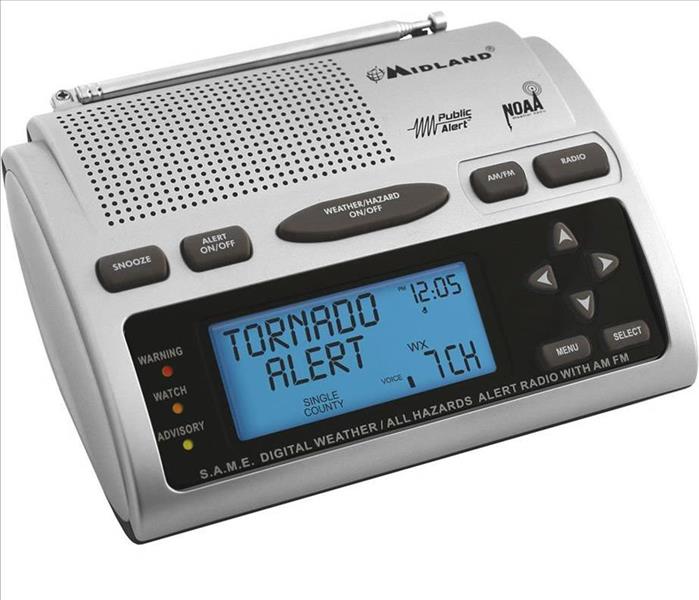 One of our blogs was about "Building An Emergency Supply Kit" that would prepare families if they were ever faced with a loss and didn't have access to their usual belongings. One item on the list was "NOAA Weather Radio".

A weather radio is designed to alert you to potential dangerous weather situations, like an approaching tornado. It allows you to be warned ahead of storms, providing you time to seek shelter.

If you are looking to purchase a weather radio here are some tips:

- Ease of programming and if you need help you can visit www.nws.noaa.gov/nwr