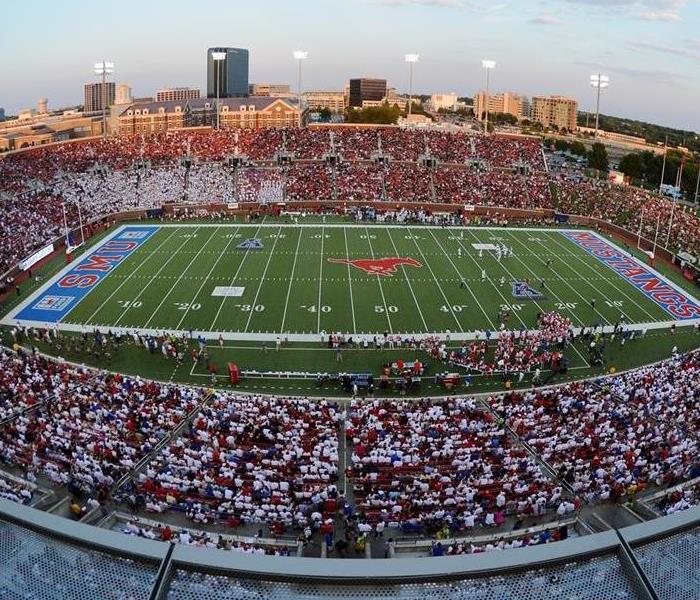 This year on December 30th 2019, a college bowl game known as the SERVPRO First Responders Bowl will be played at Gerald J. Ford Stadium located at Southern Methodist University in Texas. Kickoff is set for 11:30 AM.

The two division one college teams set to play in this bowl game will be determined at the end of November. Last season it was Boston College against Boise State.

So, to all the first responders, come join us celebrate your work and efforts while watching a riveting sport like Football. Let us show you appreciation for putting yourselves on the line each and every day.

To all first responders, thank you today and everyday. Hope to see you there!